A 9-year old boy from India, yet another chess genius, earned his family a stay in Britain. He is considered to be one of the greatest chess talents of his generation.

The Indian born Shreyas Royal came with his father to the UK when he was just three years old, and was supposed to return to India the following month as his father’s visa was expiring.

Due to great performances over the chess board, the boy’s parents, the English Chess Federation and MPs managed to convince the Home Secretary Sajid Javid to grant the family an extended stay in the UK.

A few days later, a good-news email reached Mr Singh’s inbox, confirming that he is allowed to extend his stay in the United Kingdom. 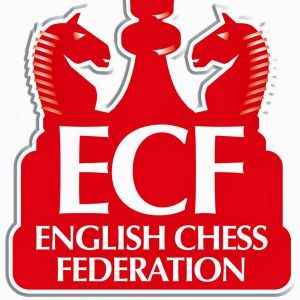 Shedding light on the issue, the Home Secretary said he took a personal decision to allow the chess genius and his family to extend their stay in the UK. He believes the young star is well gifted in chess, and as the UK is a country that fosters world-class talent, he couldn’t rebuff their request.

In other news, India is playing against the USA in Batumi. After the United States won against Netherlands 3 to 1, it meant that the most awaited for clash between India and the USA will be taking place in round 4.

However, there were no surprising results this time around on the women tournament, apart from India being held to an unexpected draw by Serbia. This means they can now achieve no more than a podium finish, and even this can turn out to be challenging, now that the top two teams did beat Serbia as well.

We hope for the best, as the teams go neck and neck. As for the boy, we hope he will keep up his shiny performance and progress to the highest level attainable.