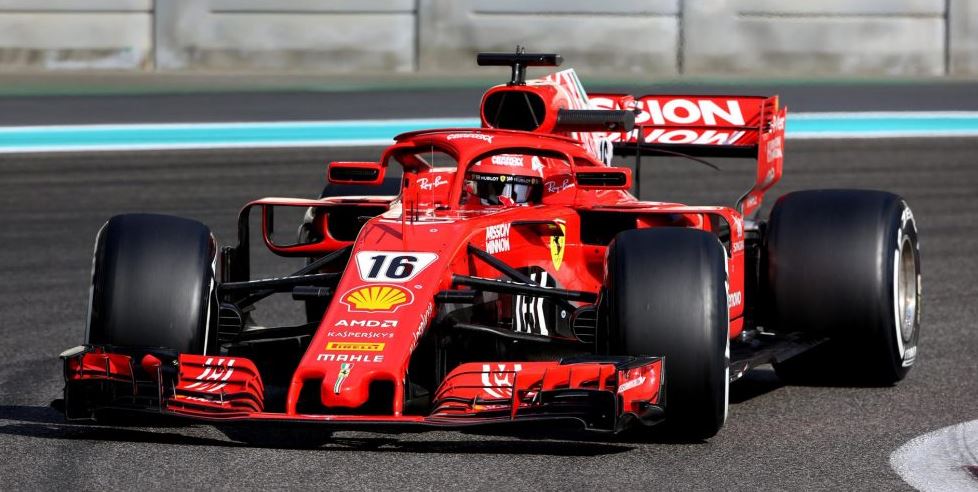 F1 in 2019 has been fascinating as we see records being broken and unexpected teams bring their best to the track. Sure, the fight for first and second hasn’t had been much to talk about as Mercedes keeps taking them and has finally broken the record for the most first and second place finishes.

However, up to now, there has been some great racing action between the Ferrari and Red Bull Racing Honda teams who try to get the most points and secure and second-place for their teams. However, this past weekend has changed things a little, and we once again see the Ferrari drives emerge. Below, we look at the race results of the last GP and the teams to see how things have changed.

It has now almost become standard for Mercedes to finish in first and second as they continue to break records. It’s simply amazing what the team is achieving, and you can’t help but wonder what their advantage is. The past weekend we saw the teams go at it again at the Baku City Circuit where Mercedes started and finished in first and second place. Bottas was the fastest and managed to grab first place with a time of 1:31:52.942. It added another 25 points to the Mercedes team, taking them a huge leap forward once again. As if that was not enough, Lewis Hamilton finished just 1.524 seconds behind him and got a second-place win for the team as well. This means yet another 18 points go to Mercedes who are now standing strong with a total of 173 points.

The Ferrari drivers might not be anywhere near the Mercedes team, but they managed to deliver impressive results and secure second place after the fourth GP of the season. Sebastian Vettel finished in third place to add 15 points to the team while Charles worked up from his 9th place start to 5th and gathered another 11 points. Between the Ferraris was the other team fighting for second place, Red Bull Racing Honda. Max Verstappen again raced with passion and got an excellent finish to add to the team. The fourth-place finish gave the team 12 points, which would have made an enormous difference, but his teammate didn’t finish, making him the only one contributing for this race.

Without a doubt, the Mercedes team remains far ahead with now an even bigger lead as they score the most points once again. After the last race, 43 more points add to their lead, bringing the total to 173 points. At this rate, no one stands a chance of grabbing first place from them as the closest team is Ferrari with 99 points. At least Ferrari manages to grab second place securely with an additional 26 points while Red Bull Racing Honda falls behind by only adding 12 points for a new total of 64.