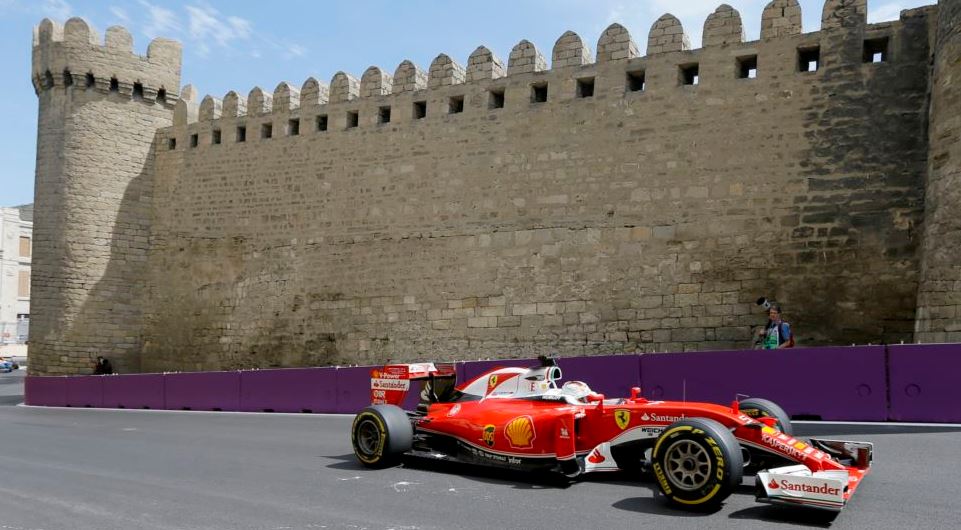 The Chinese GP was just passed and is already becoming a distant memory for 2019 as most now look forward to the Azerbaijan GP, which is happening on the 28th of April 2019.

However, before we move on from Shanghai, it’s well worth looking back as it represents the 1,000th GP for F1 and holds a lot more than just another race. In fact, it’s the 232nd race for Hamilton who is currently racing for Mercedes alongside Bottas.

These two drivers have been dominating in 2019, breaking a record held by McLaren in 1992 for winning first and second place in the first three events of the year. That’s right, the Mercedes team has been simply amazing, racking up huge scores from the very beginning and there’s no sign of them slowing down anytime soon.

Before the 2019 season started, it seemed as if Ferrari finally had the right mixture to once again come out onto as we’ve seen so many consecutive years with Micheal behind the wheel. By now, most of the fans were expecting the team to come up with some impressive results and at least claim one win, but it’s just not happening.

The Ferrari team still shows great confidence in their cars, but for some reason, Vettel and Leclerc just aren’t able to keep up with the Mercedes drivers or the Red Bull cars some of the time. When we look back at the Chinese GP, we saw both Mercedes way out in front with Vettel in third and Leclerc in fifth behind Verstappen in the Red Bull car.

Currently, Vettel has fallen behind by 31 points from the leader, making it a tough sport to be in, especially with the hopes of claiming some wins. It just seems as if Ferrari aren’t on the same level anymore, but then again, there’s simply no one who can keep up with the Mercs at this point in time.

There’s no denying that Vettel has been fast in previous years on the Azerbaijan track, which is why he is a favourite to come second in the race. However, when we consider the odds, we see that both Vettel and Bottas have about the same chance for second, but Hamilton is way out in front and we expect him to once again claim the first place finish for yet another 25 points.

Charles Leclerc is less likely to take the win, but predictions do state that they expect him to grab fourth place at the very least, followed by Max Verstappen in the Red Bull.

If Vettel manages to grab first place with Hamilton behind him, he won’t get that much of a benefit as he would still be over 20 points behind. Therefore, Ferrari would need to work on their strategy and get both the Italian cars up in front for them to stand a chance of catching up in 2019.