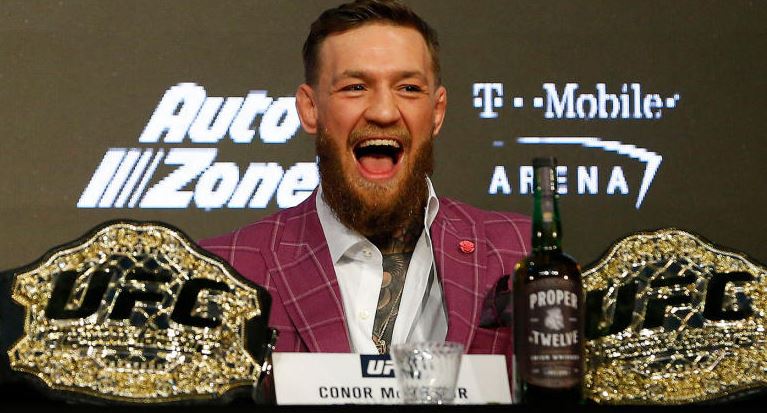 The world of MMA lightweight has been rather uneventful up to now for 2019. Sure, we’ve seen a couple of great fights, including the interim title fight, but with McGregor and Khabib currently suspended, it’s been somewhat quite almost.

McGregor has been active of social media as per usual, calling out fighters, making silly tweets and deleting them again and making his typical moves. However, we all know he is interested in fighting against the bigger for his shot to take on the title holder back. Does he have what it takes though seeing as he has been focused more on his whiskey? Even if he does, will McGregor be winning to go through the while line up and would he be able to win the fights? Let’s have a look at the possible line up we see for McGregor before he would be able to take on the title holder again:

Getting Back into the Octagon

We were hoping to see McGregor take on Tony Ferguson or even Donald Cerrone is his first fight. However, Dana White has recently announced that Tony and Donald would take each other on at UFC 238, which we think is part of the preparations to see who gets to take on the title holder after Khabib and Dustin settle who the current title holder is.

Dana White said he would be meeting up with McGregor next week to talk about possible fights for him to take on as his welcome back after being suspended. However, we already know it won’t be either Tony or Donald. Therefore, we expect to see McGregor take on other dominant lightweight fighters such as Max Holloway. If he manages to win that fight, it will allow him to fight against the winner of the Tony vs. Dustin results, which would get him close to the title event he wants.

After the Welcome Fight

We need to be realistic about what Conor would be capable of and how well he would do against the more prominent fighters. Let’s face it; he hasn’t been training the way he usually does, meaning he might not have the same speed and power as we saw take him to the top a few years ago. He has also been looking at retirement, giving us more reason to think he won’t keep up with the fittest fighters who also seek title fights.

For McGregor to get to the top of the line to fight the title holder, he would need to get through Tony or Donald first. Both of these fighters are hungry for the title and have been training incredibly hard to ensure they are ready.

McGregor would also need to take on other significant fighters along the way, which might give him a reason to get back into training even harder than he does at the moment, but only time would tell if his efforts are enough and to prove that he is worthy of another title fight.