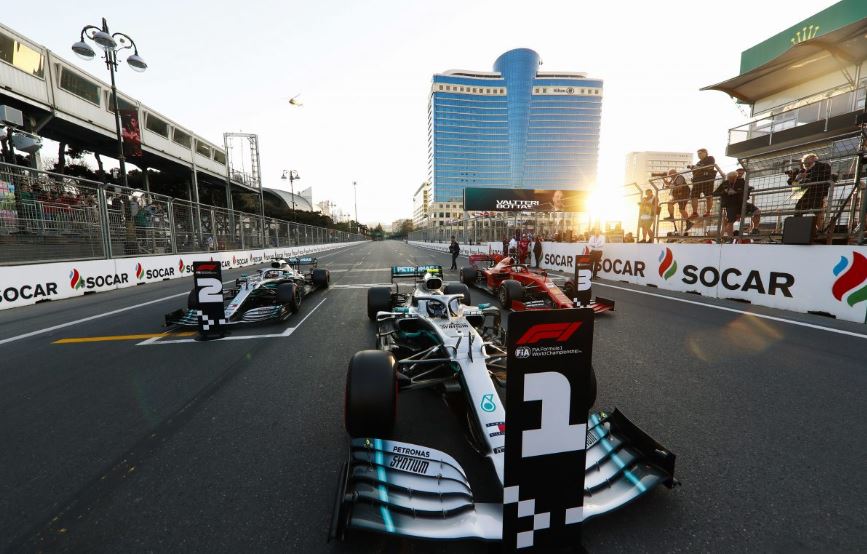 Those enjoying various types of sport tend to look for quick updates on the most significant events. This could include MMA fighting, F1 racing results and so much more. Below, we look at some of the biggest things in the world of sports and how it affects your betting opportunities.

We start with MMA, which currently has numerous wagering options for all who enjoy sports betting. Firstly, we see Khbib’s 12 months sit out coming to an end within just a few months from now, and there are already massive fights lined up. While he is sitting out, the UFC decided to put his title up for grabs with a fight between Max Holloway and Dustin Poirier. This fight was won by Dustin who is now the title holder. However, this is an interim title, meaning he has to face Khabib to see who gets the full title.

By the looks of it, it doesn’t matter who manages to win that fight as many lightweight fighters are lining up to take on either Dustin or Khabib. Major names such as Tony Ferguson and even Conor McGregor are interested in fights for the title. Therefore, the UFC might create a fight between Tony and Conor, which is a line up the first fight after Khabib and Dustin determined who gets to keep the title.

Of course, from there on, we’ll see many other significant fights line up, but for the time being, it’s all about Khabib, Dustin, Tony and possibly McGregor for the current title. This tells us that 2019 will have loads of action towards the end.

Here we see loads more action, but in terms of betting, things seem to have gone somewhat downhill as Mercedes dominates from the very first race. Both Hamilton and Bottas have taken first and second place in every race of 2019 so far. This means Mercedes scores maximum points with each even, giving them a huge head start to get the 2019 win. Now at the Azerbaijan GP, we already see Mercedes starting in first and second place after qualifying, both getting amazing times in the mid 1:40.

When we look at Ferrari and the other teams, they seem to be fighting a losing battle by trying to catch up to the Mercs. Both Ferrari and Red Bull are trying to claim second place for their teams but haven’t managed to do very well as both teams have problems. If it isn’t Ferrari’s Leclerc crashing during qualifying, it’s Red Bull being disqualified for fuel levels. This has resulted in both Ferrari and Red Bull having similar total points. Either team can take second place with a successful race, and the other team can take it back just as quickly with the next. Even Verstappen and Vettel are fighting for third place with each race, giving us reason to believe the end of 2019 will finish with Mercedes, Ferrari and then Red Bull.